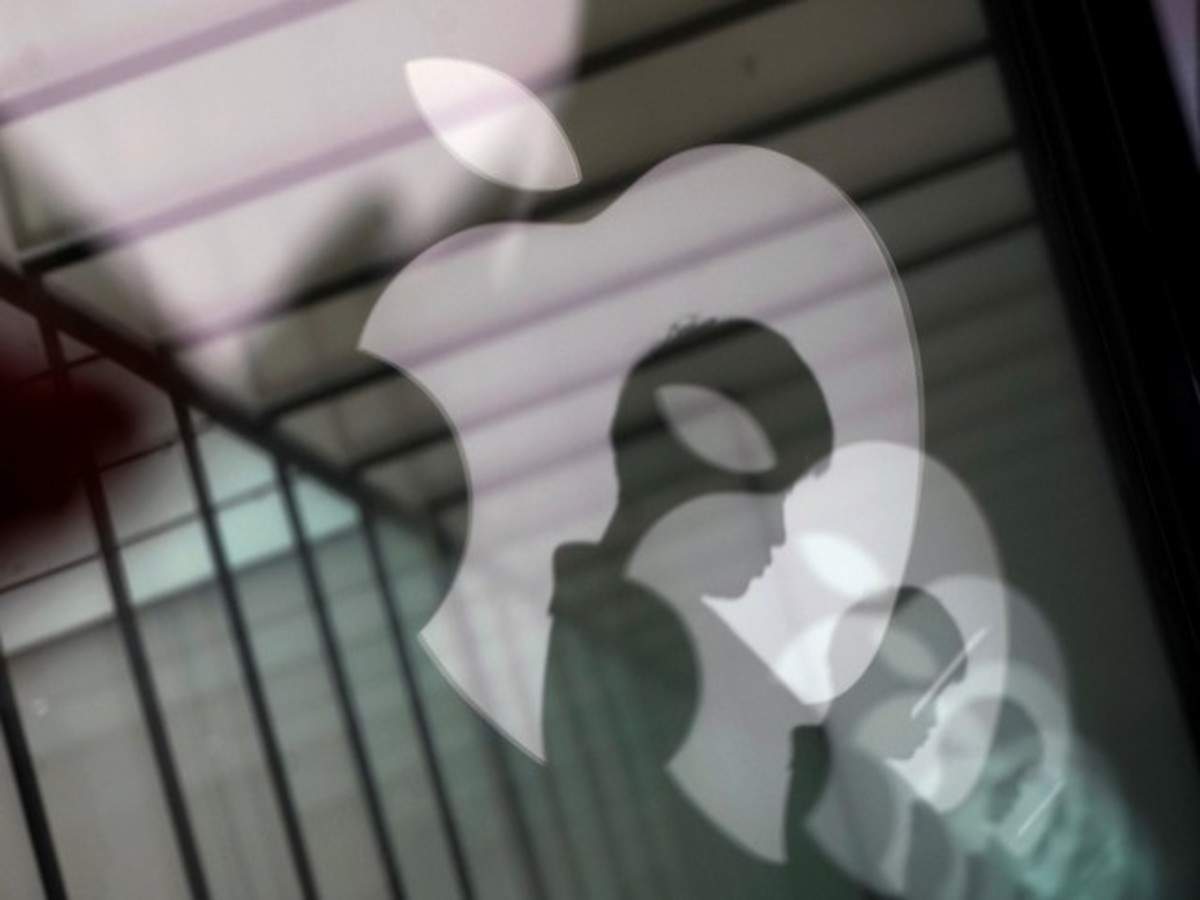 With flattening of iPhone sales since 2015, Apple seems to be losing the fight against competitors. Investors are frustrated with falling iPhone demand in China. Tim Cook’s plan of bumping up iPhone prices and selling Apple Watch and Apple Music to customers worked as it set profit and sales record in August by eclipsing $1 trillion market valuation. Apple decided to cease breaking out iPhone sales in November and shocked investors. Amazon, Microsoft and Alphabet surpassed it as of last week. Apple’s stock fell 36% since October 3 and it lost market value of $500bn in last 3 months. The company expects quarterly sales of $84bn, giving it the 33rd rank in 2018 Fortune 500. Investors still demand growth, meaning that Apple has innovated something new.

With Steve Job’s death in 2011, everyone expected Apple’s reign to come to an end. But Cook did a splendid job as Apple set record for $88.3bn quarterly sales and $20.1bn profit last year. Apple now has $237bn in cash. With around 20 million Apple Watches sold last year, the new product did relatively well. Yet Cook’s era lacks innovation that characterized Job’s time. IDC reported drop in all smartphone sales in each of previous 4 quarters. Slowing Chinese economy and developed markets almost reaching saturation points are making things harder for Apple, especially with no new product being developed. Although India serves as an obvious growth market, iPhones are not priced for Indian markets. Even with sky-high prices of iPhone X and iPhone XS Max, revenue rose by 18% last year amidst flat unit sales. As prices cannot be raised forever, Apple needs the ‘next big thing’. It started Apple Care insurance sales, opened a studio of its own, and began trade-in program.

Netflix provided a huge blow to Apple by refusing new customers ability to sign up for their service on App Store, denying the company commissions. Apple’s situation is somewhat similar to Microsoft’s earlier this decade. With removal of Steve Ballmer and promoting of Satya Nadella to CEO, Microsoft gained a new life and surpassed Apple in stock market value. It now competes neck-to-neck with Amazon for cloud superiority.

Apple made smartphones better. It could use that in self-driving car industry. Till then, it could cut prices and save itself from joining graveyard of former tech giants—Nokia, Yahoo, Gateway, AOL—who failed to innovate and perished. 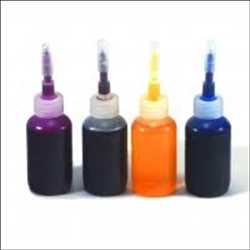 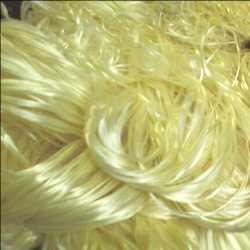 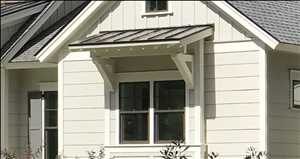 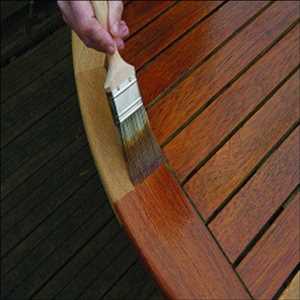 The Worldwide Wood Coatings Market is Predicted to Expand at a 6.51 percent CAGR Business 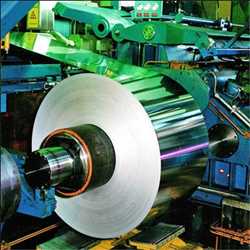 Analysis of the Global Cold Rolling Oil Market, Including Its Trends, Growth Rate, Opportunities, and Forecasts to 2028 Business