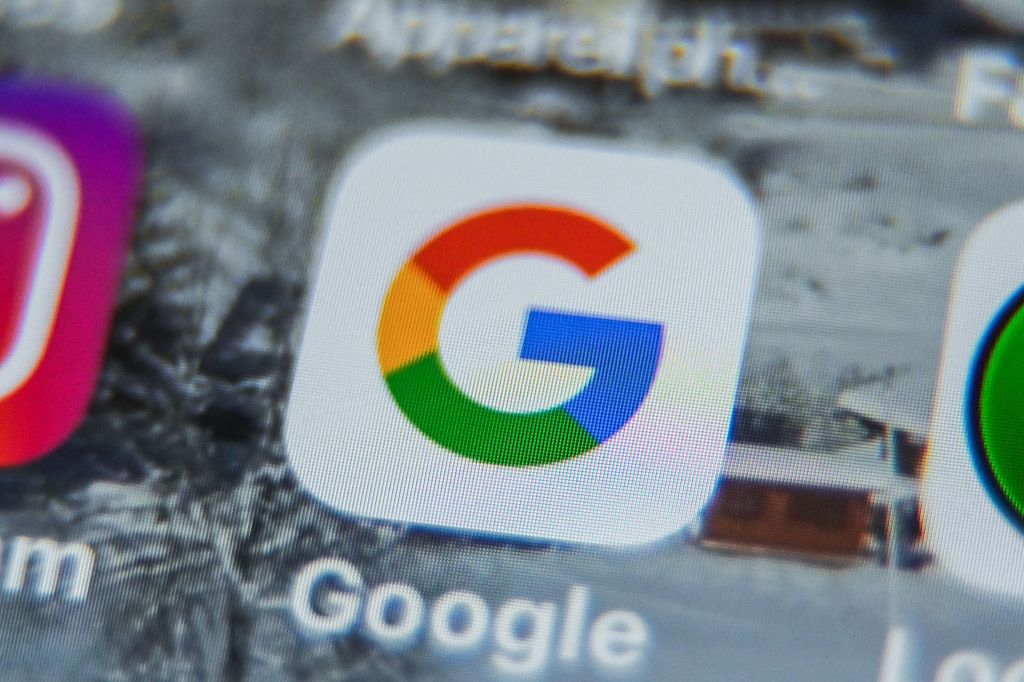 Google’s choice to offer two-factor authentication by default appears to have been a successful one so far. Account breaches decreased by 50% among users whose 2FA (two-step verification, in Google-speak) was automatically enabled, according to the search engine giant. Although Google did not divulge the specific number of compromised accounts, the company stated the incident was proof that the additional factor is “effective” in protecting your information.

The business did not specify how quickly it expects 2FA to become widespread, but it did commit to continue the deployment until 2022. So far, more than 150 million people have been automatically enrolled, including more than 2 million YouTube creators, according to the company.

In addition, the business announced more security updates to help commemorate Safer Internet Day on October 12. Google will allow users to opt-in to a safe surfing option at the account level starting in March, which will prevent you from visiting known hazardous websites. Google is also planning to expand Assistant’s privacy-conscious Guest Mode to nine more languages in the coming months, and it has promised to tighten security for lawmakers ahead of the November midterm elections in the United States.

Read Also:  Yoga's Positive Effect on the Brain Has Been Discovered

The decrease in the number of account breaches isn’t a surprise; the fact that it takes more effort to break an account is certain to discourage some would-be attackers. It hasn’t always been straightforward to demonstrate the real benefits of two-factor authentication on security, but the sheer size of Google’s user base provides a representative sample that is difficult to duplicate. 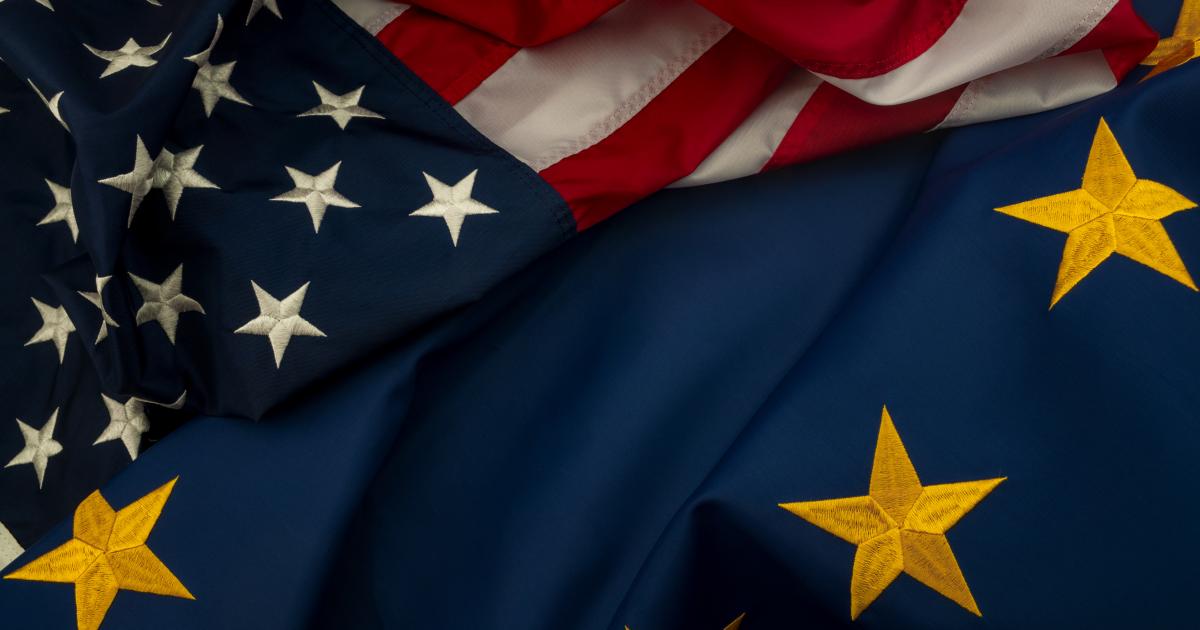 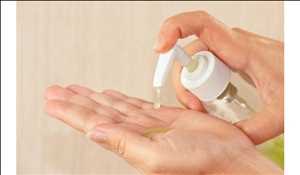 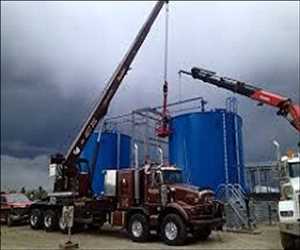 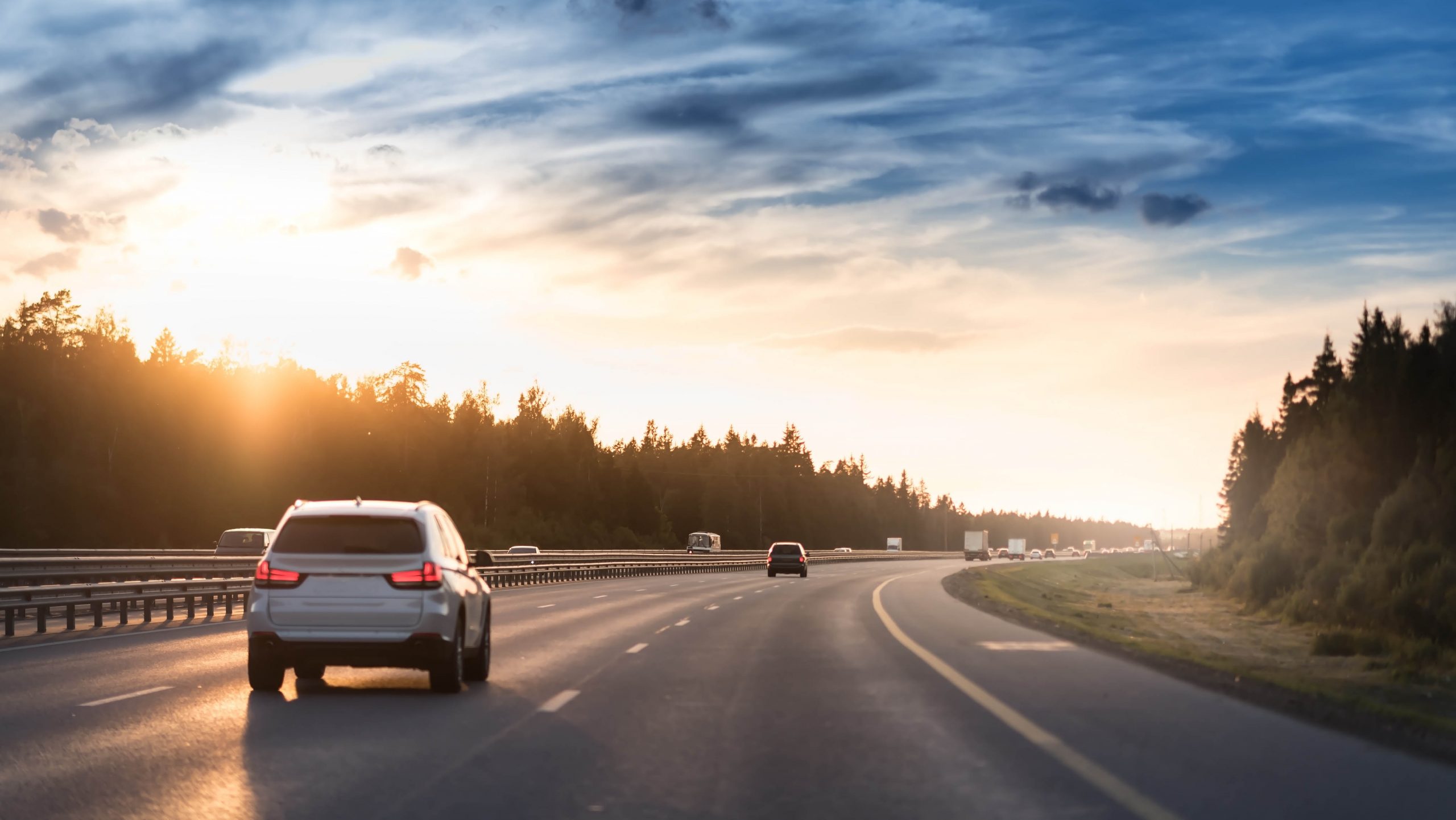