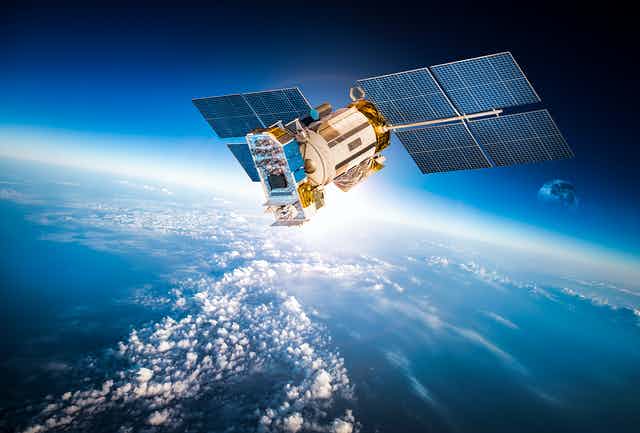 The researchers from Ben-Gurion University have unraveled a new path that has the potential to revamp the concept of the space images obtained from several high-tech and advanced telescopes from Earth and cameras located in space.

Professor Joseph Rosen from the Electrical and Computer Engineering department from Ben-Gurion University is supervising Angika Bulbul, a Ph. D. candidate from the Ben-Gurion University. She mentioned this invention as a revolutionary change that will not only deplete the cost of astronomy, space exploration, and aerial photography but will also contribute to revolutionizing the concept of space. She further added that the past assumptions surrounding the long-range photography were highly improper.

She spoke of her research by adding that in order to achieve a quality image from a satellite, only a portion of the lens from the satellite is needed. In fact, the team used 0.43% of the perimeter aperture of the available lens to acquire the image with a resolution equivalent to the ones attained from the lens-based imaging system that has a full aperture. She concluded this research will help reduce a considerable portion of the cost, material needed to construct the satellites, and time, which till now are wasted in constructing the mammoth optical space tradition telescopes with huge curved mirrors.

In the magazine Optica, a paper was published in the December edition mentioning that the researchers exhibited the nanosatellites equivalent to the size of the milk cartons and have been arranged in the annular or spherical configuration to take various images. These images have the potential to compete with the resolution of the images taken from the systems of a concave mirror that are full-frame and lens-based. This system is used in the most advanced telescopes.

In order to exhibit the SMART system potential, which is the Synthetic Marginal Aperture with Revolving Telescopes, the team also constructed a mini lab model with the advanced and revised telescope. 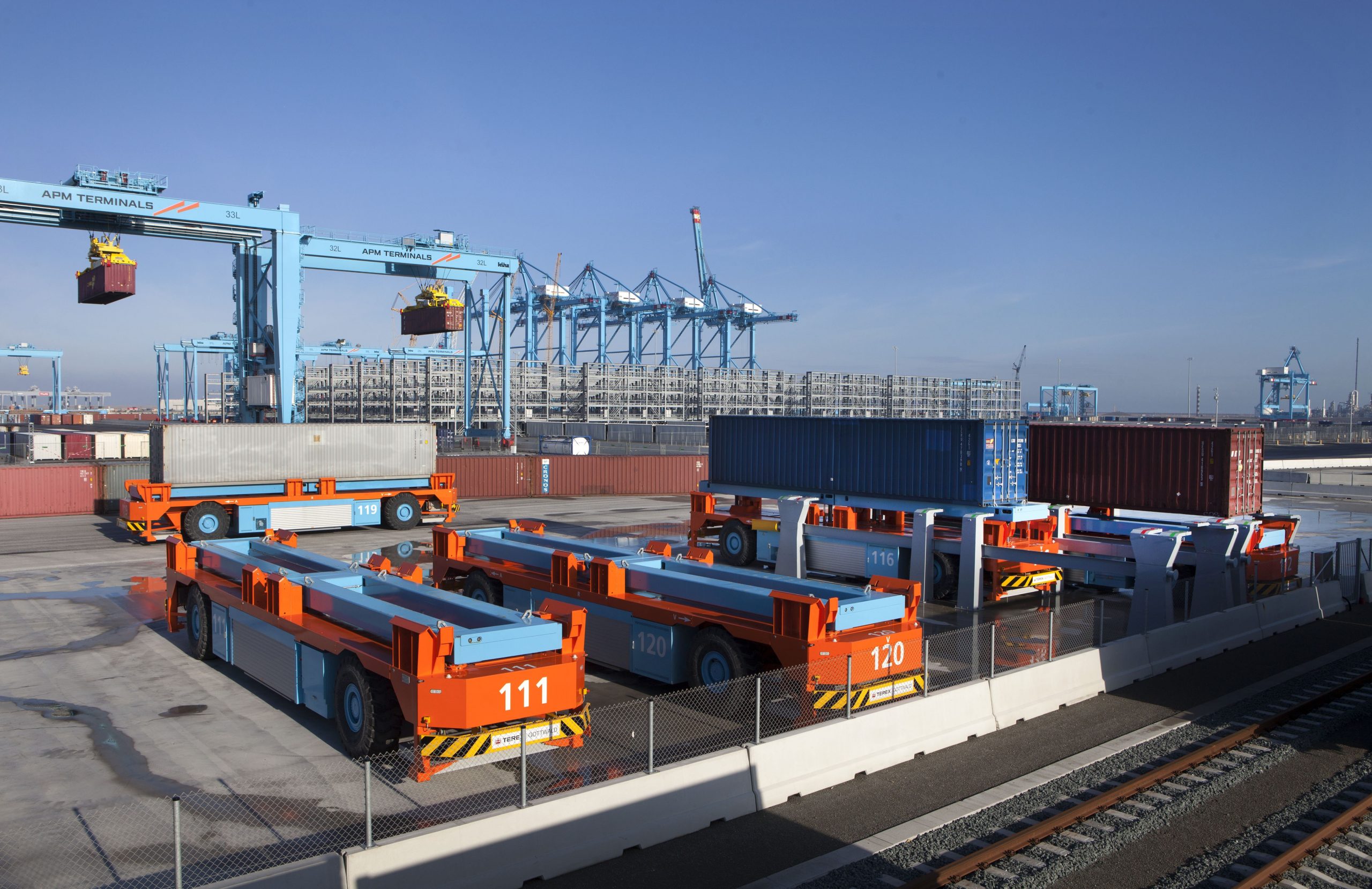 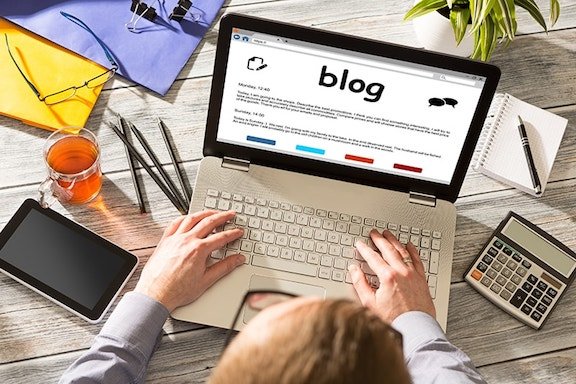 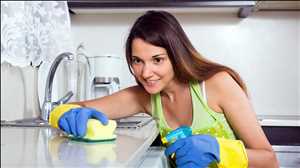 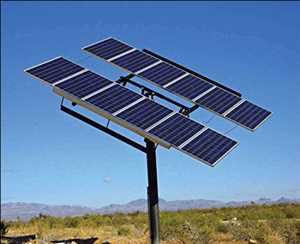 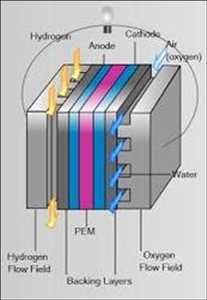